Oxfam your nose to spite your face 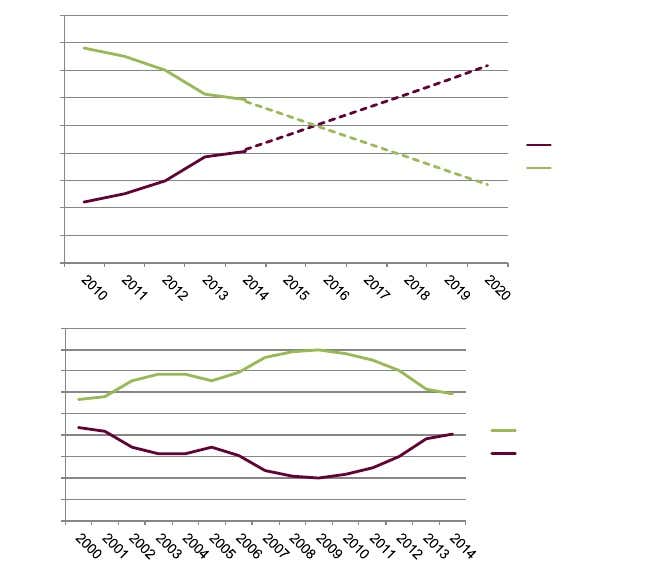 The money grubbers at Oxfam want to shake a little of the spare change of the masses loose (to themselves), by whining about the restoration of the wealth of the 1% destroyed in the Great Recession. Note the sleight-of-graph in the two pictures above. The top graph begins in 2010 and is meant to depict a steady decline in the share of wealth held by the 99% (the green line) of us, contrasted with the burgeoning fortunes of the evil rich (maroon line) who are taking more of the cake for themselves.

However the bottom picture shows that, from the year 2000 (the end of the dot.com boom) as capital investment lost big-time after recessions in 2001 and 2008-09, things have returned to about Y2K-normal.

What is not shown in the Oxfam paper is that several hundred millions (actually billions) of the world's poor have increased their income and wealth and have climbed out of poverty. Especially in China and India.

How they did it isn't a mystery. They abandoned socialism in its most virulent forms, and conceded that capitalism is the engine of prosperity. The poor ye shall always have with you...but they'll be better off in capitalist countries.

Which, if you're a charity, isn't good news.

Posted by Patrick Sullivan at 9:09 AM