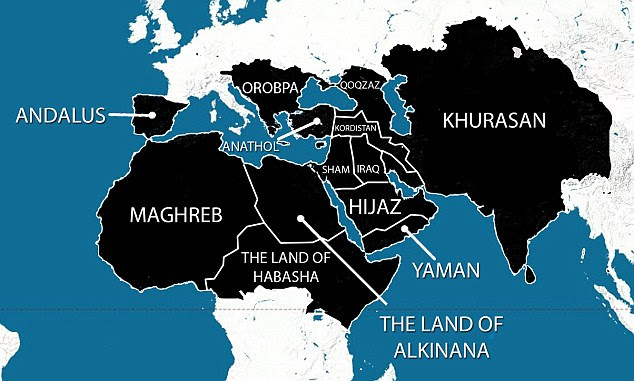 They call themselves the Islamic Caliphate and they have a five year plan, which includes Andalus (Spain, currently);


ISIS has formally declared the establishment of a caliphate, or Islamic state, in the vast stretches of the Middle East that have fallen under its control, and has outlined a vision to expand into Europe.

The announcement was described as the 'most significant development in international jihadism since 9/11'.

Upon declaring a caliphate, the Sunni militants - whose brutality in attempting to establish control in Iraq and Syria has been branded too extreme even by Al Qaeda - demanded allegiance from Muslims around the world.

With brutal efficiency, ISIS has carved out a large chunk of territory that has effectively erased the border between Iraq and Syria and laid the foundations of its proto-state.

Bears a striking resemblance to the old landlords; 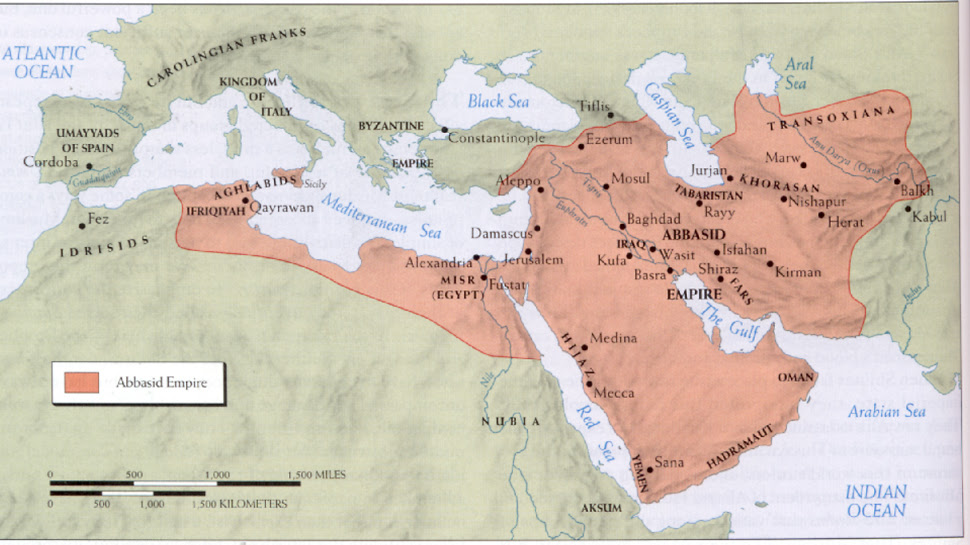 Just more ambitious. Too bad Barack Obama didn't think about this possibility before he declared the war ended.

Posted by Patrick Sullivan at 9:53 AM