For a wimp to be named later?

The British Prime Minister is in touch with his inner Winston;


David Cameron has warned that the mistakes made in appeasing Adolf Hitler during the 1930s must not be repeated in the treatment of Vladimir Putin.

Speaking behind closed doors at an EU summit in Brussels, the prime minster warned European leaders that Putin must be prevented from seizing all of the Ukraine to avoid the situation that led to the start of World War II, 75 years ago today.

....Cameron is quoted by Italian newspaper La Repubblica as saying: "We run the risk of repeating the mistakes made in Munich in 38. We cannot know what will happen next.

"This time we cannot meet Putin's demands. He has already taken Crimea and we cannot allow him to take the whole country."

Besides, there might be a little more to worry about than another Hitler to the east; 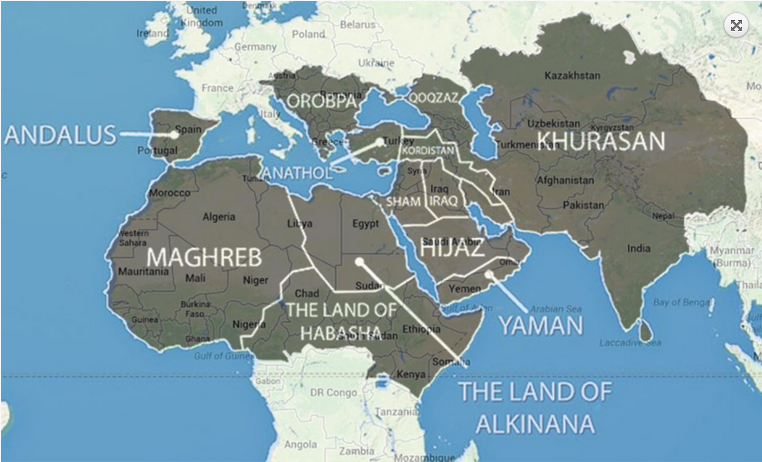 Posted by Patrick Sullivan at 9:32 AM